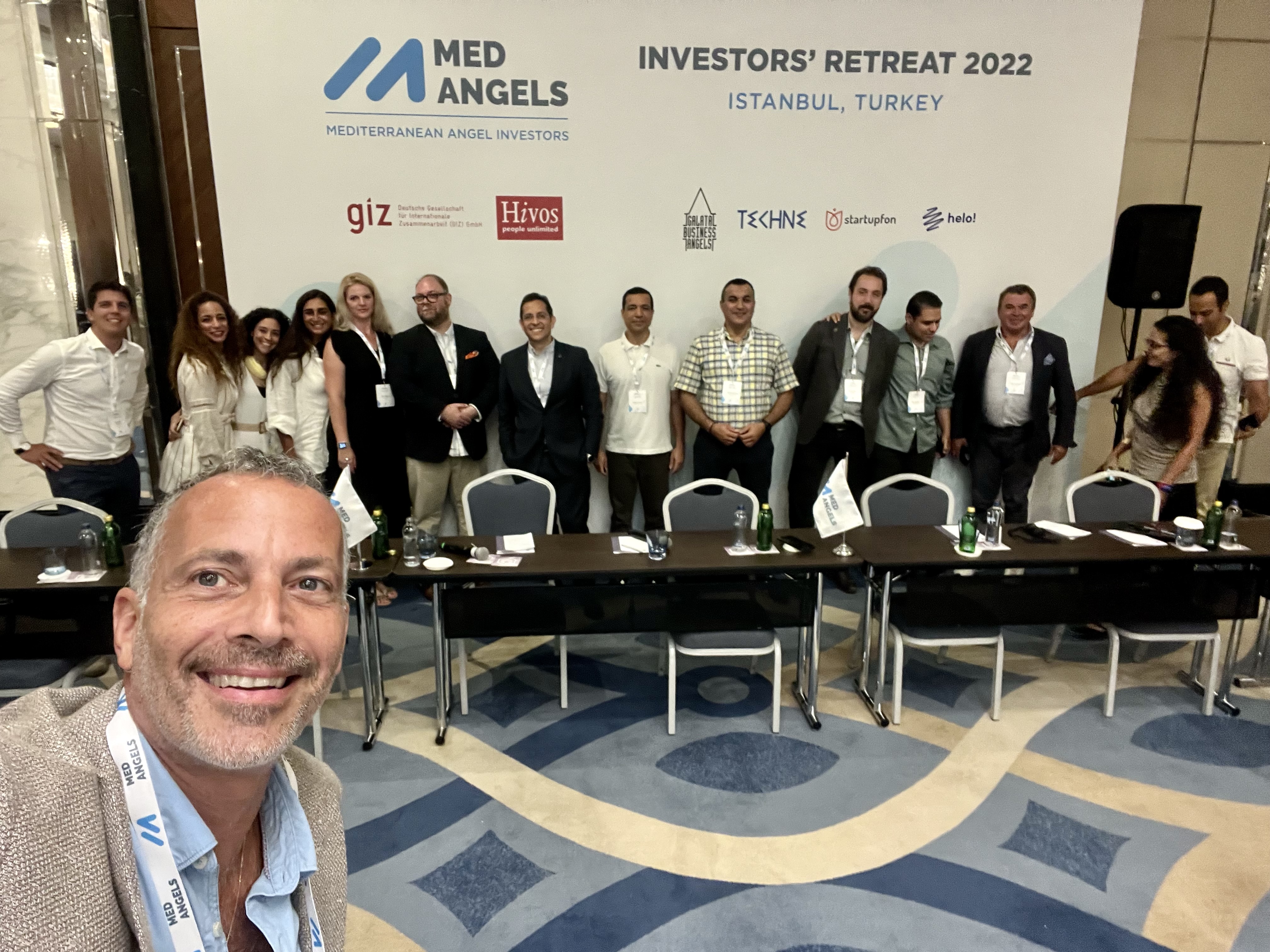 IM Capital is a founding member of MED Angels that groups angel networks across the Mediterranean. As such, Dr. Nicolas Rouhana, Chairman & CEO of IM, was invited to participate in a Roundtable Discussion entitled “Undergoing Damage Control: Maneuvering Through The 2023 Recession”, that took place in Istanbul, Turkey, on September 18, 2022.

Global investments have dropped in both growth & seed stages over the past 3 months and inflation has hit most countries of the world in 2022. As people often struggle in choosing the right investment asset class, especially during these times of economic uncertainty, the roundtable helped uncover the upcoming recession from both an investment and entrepreneurial point of view. The roundtable gathered investors and entrepreneurs from across Europe, Africa, and the Middle East to share their insights on how to navigate the investment landscape during this economic turmoil.

The roundtable was followed by MED Angels Q3 pitch, during which selected startups from across Turkey and other countries presented their businesses for co-investment and syndication. Geek Express, one of IM and Seeders portfolio companies, was invited to pitch during this session (Rayan Najdi, Co-Founder). 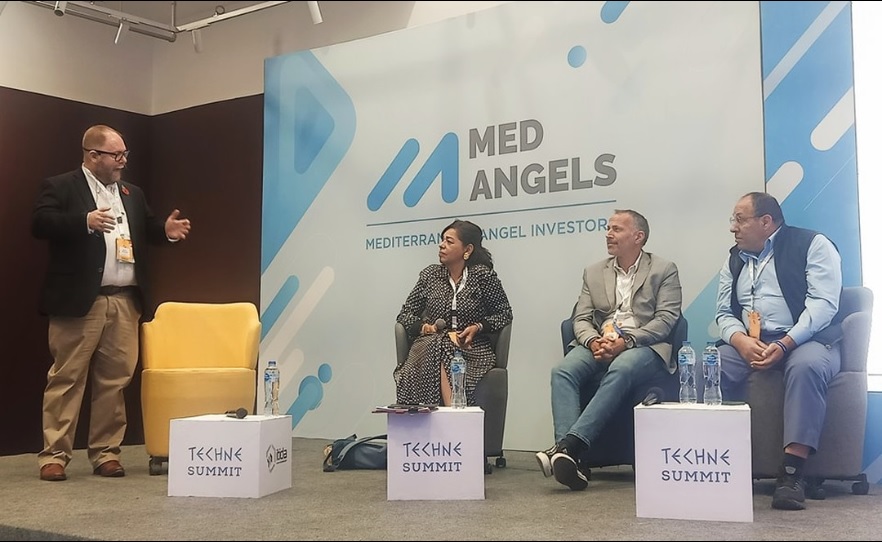