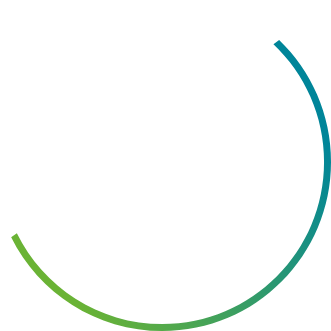 Camille is a tech enthusiast with a particular affinity for data science. He co-founded EDAFI Value Partners, a private equity management and corporate advisory firm that advises funds, family offices, and SMEs.
With 12 years of experience, he takes a hands on approach, adds value for his clients in the full investment cycle, from origination to exit. Camille is also an experienced entrepreneur. Aside from EDAFI, he developed an early version of shareable voice messages at a UK technology park. Little did he know that Apple had the same idea which was released three years later in the original iPhone!
Previously, Camille worked as a management consultant for Deloitte & Touche in the Middle East. He helped clients set strategic directions and improve operational efficiency. He also led Deloitte’s internal “Knowledge Management” function, which contributed to the development of the Middle East Consulting practice and its integration with the global Deloitte family.
Camille holds an MSc in Information Systems from the University of Surrey, United Kingdom and a BSc in Computer Science from the American University of Beirut, Lebanon. He is fluent in English, French, Arabic, and Java.